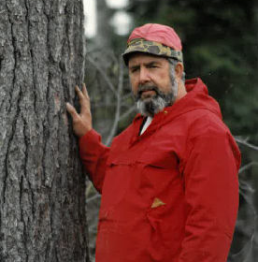 Passed peacefully away at the Carmelite House, Grand Falls-Windsor, after a lengthy battle with dementia, Anthony (Hap) Blackmore, aged 82. Predeceased by his wife of 53 years, Rosalie (2018), son Philip (1968), parents Walter and Lucy (Griffin) Blackmore, and brothers David (2018) and Martin (2008).

Hap grew up in Grand Falls-Windsor. He often shared stories of his childhood escapades on Pine Avenue. He graduated from Montreal School of Graphic Arts and joined the family business, Blackmore Printing Co. Ltd. He and Rosalie raised their boisterous sons, John, Chris, Andrew, and Paul, taking many family excursions to Michael’s Harbour and forays “behind the mill”. Hap had a knack for photography and made sure to document these memories. In later years, his passion became his grandchildren; he was happiest when everyone was together at the family home during summer vacations.

A special thank-you to the staff of the Carmelite House for the care provided to Dad throughout the past three years, particularly during the past two weeks.

Donations in his memory can be made to the Lionel Kelland Hospice; no flowers by request. Visitation and service details will be announced at a later date. Funeral arrangements have been entrusted to the care of Ryan Peddle of Central Funeral Homes.