To share your memory on the wall of Harry MacDonald, sign in using one of the following options:

Provide comfort for the family by sending flowers or planting a tree in memory of Harry MacDonald.

Provide comfort for the family of Harry MacDonald with a meaningful gesture of sympathy.

The family of Harry Francis MacDonald are deeply saddened by his passing on November 16, 2020 at age 68.

Harry will be lovingly remembered by his wife and best friend Debra (Budgell), sons Mark (Melissa), Ian (Aimee) and his treasured gr... Read More
The family of Harry Francis MacDonald are deeply saddened by his passing on November 16, 2020 at age 68.

Harry grew up in Grand Falls-Windsor across the street from the stadium. He loved hockey and many nights sneaked out of the house to skate in the rink. Harry graduated from GFA High School in 1970, then spent a year in the Canadian Armed Forces. After he married “his beautiful bride” in December 1975, they decided to go to Memorial University. Harry graduated with a Bachelor of Arts, Bachelor of Education and Masters of Education (Educational Psychology) in 1983.

Harry started his career as a guidance counsellor in LaCrete, Alberta, then returned to NL to continue his career in Deer Lake, Grand Falls-Windsor and Bishop's Falls. “Mr. Mac” as he was known to his students, was a champion of student rights. His advice, support and guidance to the hundreds of students he worked with helped shape their futures as they became adults. His favourite extra curricular activity was coaching volleyball and organizing the annual Valentine's Day dance to raise money for trips to tournaments. The team members became a part of his extended family and kept in touch over the years.

When Harry retired in 2007, he decided to try a new sport for him, golf. With much perseverance, a few lessons from Tony and a lot of practice it became his passion. He loved the challenge, how social it was, and of course the fashion. His golf wardrobe was a thing of legends!

Life was an adventure to Harry. Every activity was something to be excited about. He would count the sleeps left until a family gathering or trip to visit family. Whether it was golf, a fishing trip with Bruce, or driving to Ontario to visit Josie and family, or to Florida to visit Dianne and family, excitement and music were always in the air.

Harry loved family and friends. All were welcome at 102 Lincoln Road. Gatherings on the patio with a chiminea fire, Harry's favourite music filling the air, a tour of his beloved garden and a few swallies were commonplace whether it was Salmon Festival weekend or just an impromptu get together. Family friends, acquaintances and strangers were always welcome.

Harry may have been small in stature but he was a man with a big heart. It had to be, to hold all the ones he loved...and all those who loved him. Did he bring love into this world? You bet he did.

Though the light of the world is dimmer without him in it, the lives he has touched and students he has helped will surely make the future even brighter.

The family would like to thank all the medical staff who helped with Harry's care during his illness.

As Harry always said, we're here for a good time, not a long time.

Cremation has taken place. Due to COVID-19 restrictions a celebration of Harry's life will take place at a later date. Donations may be made in his memory to the Lionel Kelland Hospice.

Receive notifications about information and event scheduling for Harry

Print
Cremation has taken place. Due to COVID-19 restrictions a celebration of Harry's life will take place at a later date. 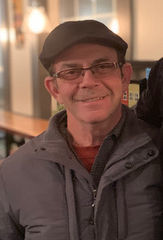 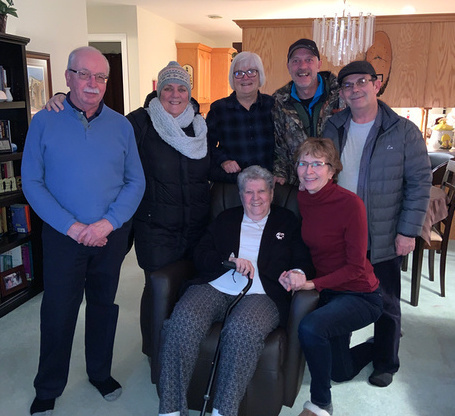 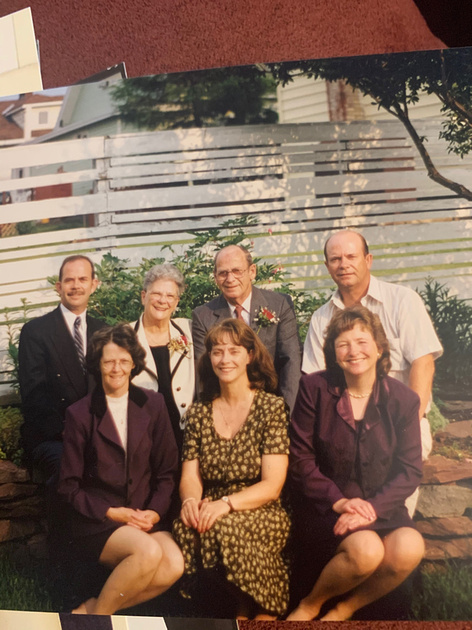 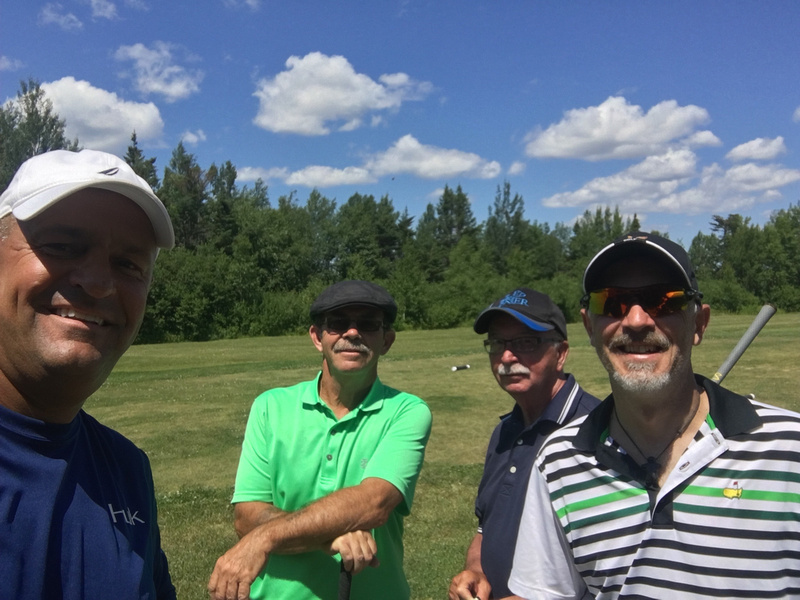 We encourage you to share any memorable photos or stories about Harry. All tributes placed on and purchased through this memorial website will remain on in perpetuity for generations.

Tracey Constable, Stephen Pinsent, and other have planted trees to honor the life of Harry Francis MacDonald.
Plant a Tree in Memory of Harry
Planted in the area of greatest need
NK

Nick&Josie,Susan&Guy,Tina&Rob and all the kids

We will dearly miss Harry. Sending lots of love,

Nick&Josie,Susan&Guy,Tina&Rob and all the kids planted 3 memorial trees for Harry MacDonald

Oh my. I’m so sorry to hear this news. Harry and Deb were certainly an example of true love. I remember when they started going together. So fortunate to have found true love.
Sending my deepest condolences to you, Deb , your sons and your families. You sure had a wonderful man in your life!

May the memories you shared bring you comfort in this very sad time.
Lyme Hiscock

Hello Debbie. My condolences to you and your family. So sad to hear the news. So glad that I got to see you folks in February when I was home for dad's 95 birthday. I see Trev mentioned the time at Dalhousie University. You guys had just gotten a new Filter queen vacuum that had an attachment to dry hair which I just had to check out, because I had lot of hair back then. My thoughts and prayers are with you. Regards, Joe Maloney
Comment | Share Posted Nov 23, 2020 at 11:24am via Condolence
JT

Debbie, Ian and Mark, we were so sorry to hear of Harry's passing. I spoke with him about a month ago and he was still very positive as was his wonderful nature. You have great memories and stories to tell of this awesome man. You are in our thoughts and prayers
Comment | Share Posted Nov 23, 2020 at 07:34am via Condolence
NW

Deborah and family,
It goes without saying how sad we feel to hear the news that Harry had passed When we met Harry for the first time in Florida it was like we always knew him because Tony had many stories to tell us about his best friend "Harry." lol
We will cherish the memory of Harry {Deb] showing up at our door with a pretty flower to celebrate our friendship. ..so sweet!
Deb and family, God needed a first-class gardener where the '' Roses never fade. ''
Go Rest High On That Mountain Harry. We loved you!
Lloyd & Norma