To share your memory on the wall of James \"Jim\" Kelly, sign in using one of the following options:

Provide comfort for the family by sending flowers or planting a tree in memory of James "Jim" Kelly.

Provide comfort for the family of James "Jim" Kelly with a meaningful gesture of sympathy.

James "{Jim}" Richard Kelly passed peacefully away at the Monfort Hospital in Ottawa, Ontario on Friday April 10, 2020 at the age of 71.

James "{Jim}" Richard Kelly passed peacefully away at the Monfort Hospital in Ottawa, Ontario on Friday April 10, 2020 at the age of 71.

Jim was born on October 26, 1948 in Grand Falls, Nfld to William and Catherine Kelly. He married Isabel Beaucage in 1968 and they welcomed daughters Jennifer and Angela. They lived in Grand Falls, Nfld until moving to Abbotsford, BC in 1992. Jim was loving grandfather to Alicia (Jennifer) and Liam (Angela). Isabel passed in 1996 after a lengthy battle with cancer. Jim married Marilyne in British Columbia in 1998 and together they shared a love of travel and antiquing for the next 21+ years. In 2006 they moved to Ontario to be closer to family. "Silly" Uncle Jim was loved by his nieces; Tanya (Jeff), Chantal (Neil), Amanda (Madis), Misty (Warren), Andrea, Denise, Kim (Greg), Monica, Laura, Kathryn, Patricia, Cathy (Rod), Tina (Bruce), Michelle and nephews Mark (Lori), Dan (Farrah), Luc, Paul (Jennifer), Rob, Bill, Shean, Michael, and Dustin along with a multitude of cousins and dear friends. He will be also missed by beloved dogs, Mitsy, Morgan, Dazy, and Gigi.

Jim worked tirelessly throughout his lifetime in Grand Falls, Nfld, St. John’s Nfld and Abbotsford, BC and finally retired from the City of Abbotsford Public Works in 2005.

Jim was a consummate gentleman who was well known to friends, family and strangers alike for his smile and ability to make everyone laugh.

In lieu of flowers, please send donations to a charity of your choice. The family would like to thank the kind staff at the Montfort Hospital for their efforts and care.

Receive notifications about information and event scheduling for James "Jim" 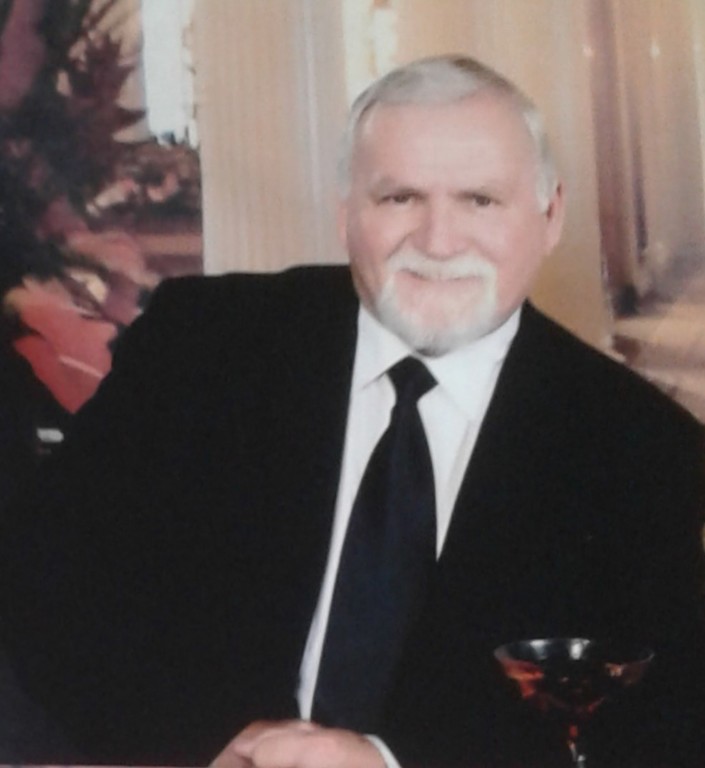 We encourage you to share any memorable photos or stories about James "Jim". All tributes placed on and purchased through this memorial website will remain on in perpetuity for generations.

Honor the life of James "Jim" Richard Kelly by planting a memorial tree.
Plant a Tree in Memory of James "Jim"
Planted in the area of greatest need
AK

Dad's love was unconditional. His sense of humor was legendary and his love of friends and family was endless. He was such a powerful and positive role model for my son and for me. I'll miss our chats, our jokes and losing to him in Jeopardy every time we watched. Love you forever Guiseppe!
Comment | Share Posted Apr 15, 2020 at 02:24pm via Condolence
JK

So very sorry about Jim’s passing. My condolences to the whole family. I knew most of the family growing up, and my husband (Paul) was his first cousin. Positive thoughts and prayers going to you all.
Comment | Share Posted Apr 14, 2020 at 12:57pm via Condolence
JD

To Jim’s family ,
I am so sorry to hear about Jim’s passing. He was a kind & gentle man & loved by everyone. He was a great friend to my father & I am sure they are both talking about K of C business in heaven today. Thoughts & prayers are with all his family at this time.
Comment | Share Posted Apr 13, 2020 at 12:16pm via Condolence
PH

So sorry to hear of Jim's passing and my heartfelt condolences go out to Catherine, Dennis, Bill, Jeff, Neil, Kevin and all the Kelly family. I hadn't seen Jimmy in more than 20 years but I have fond remembrance of him as a loving man, well thought of my all who knew him. My thoughts and prayers are with you in the coming days. God bless you with courage, strength, and comfort in your memories of him.
Your cousin, Pat Hickey.
Comment | Share Posted Apr 13, 2020 at 10:13am via Condolence