To share your memory on the wall of Madeline Dwyer, sign in using one of the following options:

Provide comfort for the family by sending flowers or planting a tree in memory of Madeline Dwyer.

Provide comfort for the family of Madeline Dwyer with a meaningful gesture of sympathy.

It is with great sadness that the family of the late Madeline Dwyer announce her passing in Grand Falls-Windsor, NL on August 7, 2020 at the age of 79. Leaving to mourn with fond and loving memorie... Read More
MADELINE MARY DWYER
1941 – 2020

It is with great sadness that the family of the late Madeline Dwyer announce her passing in Grand Falls-Windsor, NL on August 7, 2020 at the age of 79. Leaving to mourn with fond and loving memories are her son, James Dwyer of Bedford, NS, and daughters, Leah Sparkes of Sydney, Australia, and Susan Sparkes of Bedford, NS. Also leaving to mourn are her brother, Clarence Dwyer, and sisters, Barbara Ann Horwood, Stella Jerrett, Lorraine Theoret, Maureen Clarke, Patricia Pinsent, and Zita Cote. A private family service will be held at a later date. Funeral arrangements were entrusted to Michael Goodyear of Central Funeral Homes.

Receive notifications about information and event scheduling for Madeline

Print
Due to the COVID-19 pandemic, a private family service will take place at a later date. 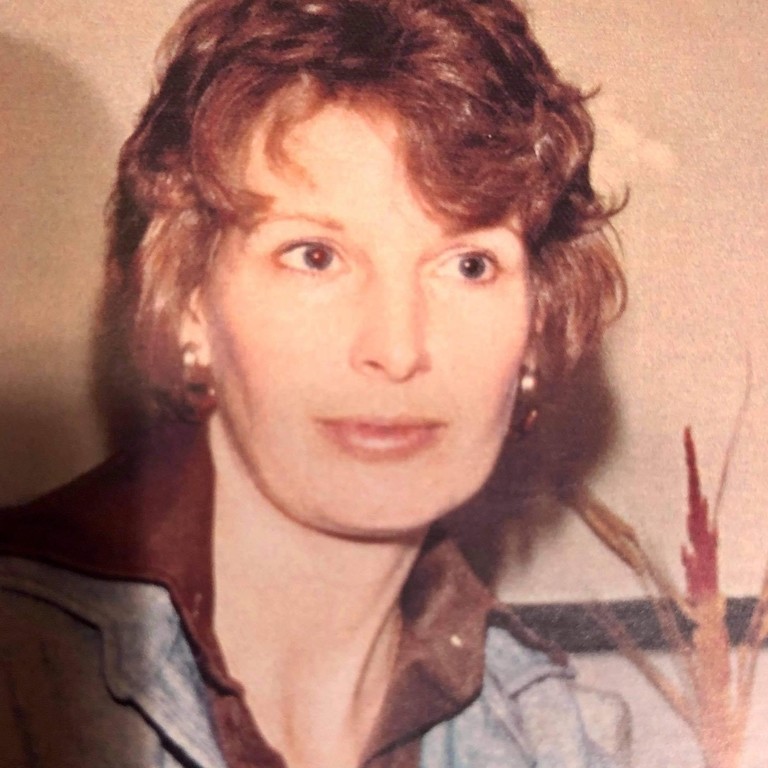 We encourage you to share any memorable photos or stories about Madeline. All tributes placed on and purchased through this memorial website will remain on in perpetuity for generations.

Susie and Ron sent flowers to the family of Madeline Mary Dwyer.
Show you care by sending flowers
Hand delivered by a local florist

Susie and Ron sent flowers to the family of Madeline Mary Dwyer.
Show you care by sending flowers
Hand delivered by a local florist
J

To the extended Dwyer Family,
I was quite saddened to hear of 'Maddie's" passing. I remember her smile and quiet gentle nature. The loss of such a beautiful family member is truly sad. So sorry for you loss. Peace and love to you all.
Judy (Blackmore) Brockie
Comment | Share Posted Aug 31, 2020 at 02:32pm via Condolence
K

Condolences to the family of Maddie on her passing. May she rest in peace. Leo and Anne Power.

Rest In Peace Aunt Maddie.
Condolences to Leah, Susie, James and your families. And also to Maddie”s siblings. Your all in my thoughts.

I was so sad to hear about Aunt Maddie. She was at my house many times when I was growing up. I especially remember the fun times at Rushy Pond. I also remember visiting with her in her apartment in Montreal. She is a part of who I have become. Lorraine Dwyer Hillier
Comment | Share Posted Aug 16, 2020 at 07:33pm via Condolence