To share your memory on the wall of Margaret Foley, sign in using one of the following options:

It is with great sadness that the family of the late Margaret Rose Foley announce her passing at the Central Newfoundland Regional Health Centre in Grand Falls-Windsor, NL on June 28, 2019 at the age... Read More
MARGARET ROSE FOLEY
1947 - 2019

Receive notifications about information and event scheduling for Margaret

We encourage you to share your most beloved memories of Margaret here, so that the family and other loved ones can always see it. You can upload cherished photographs, or share your favorite stories, and can even comment on those shared by others.

Vivid Recollections was purchased for the family of Margaret Foley. Send Flowers

We share in your grief today on the loss of your Mother. I have known Marg for many years and we grew up pretty well on the same street, just two or three houses apart. I haven't saw her in years, but kept in contact on Facebook. Cherish the memories and rest assured that
you are in our thoughts and prayer.

Posted Jul 01, 2019 at 11:37am
To The Foley Families. Catherine so sorry to hear of Margaret passing . She was one of the sweetest people I have the joy of knowing. She Loved her Family and Friends with out question. She was always there to Help any one who needed it and never had to be asked to do so. She has left a Huge hold that can not be filled. I AM SO PROUD TO CALL HER FRIEND, and she can never be replaced . Margie I know you are in abetter place but the people left will always MISS and LOVE you. Today you are flying High
with the Angles and the Love of your life Harry, and we still Miss You Both. Catherine I know that you have been there for your MOM always loving, caring and helping her. REST IN PEACE MY BEATUIFUL FRIEND. 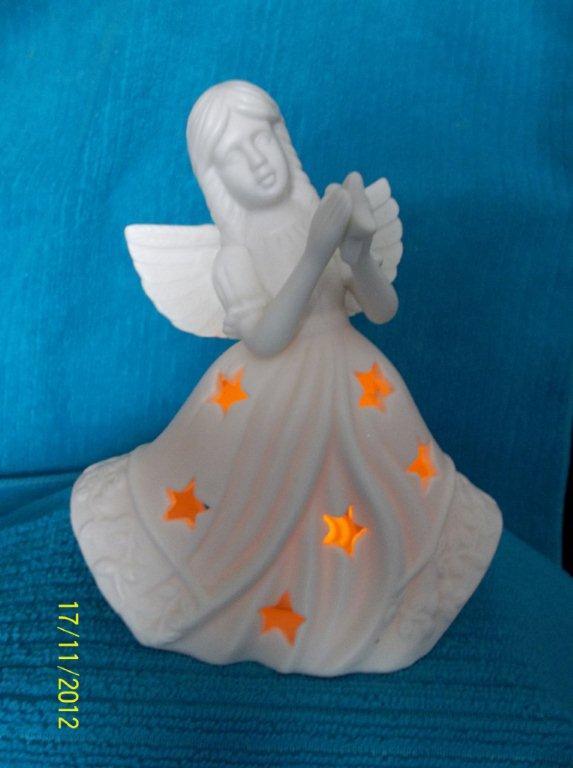 Posted Jun 30, 2019 at 07:53pm
So saddened to hear of marg’s passing. She was a kind and loving lady who always had a smile on her face. Rest In Peace. Charlie and Shirley Carey
Comment Share
Share via: 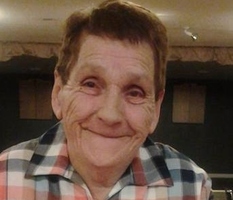