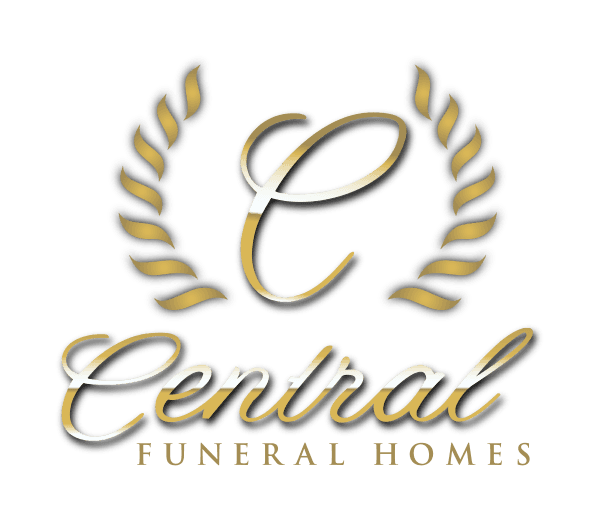 To share your memory on the wall of Millicent St. John, sign in using one of the following options:

Provide comfort for the family by sending flowers or planting a tree in memory of Millicent St. John

Provide comfort for the family by sending flowers or planting a tree in memory of Millicent St. John

It is with great sadness the family of the late Millicent Helen “Mille” St. John announce her passing at the A.M. Guy Memorial Health Centre in Buchans, NL, on September 5, 2019, at the age of 74. Millie St. John was born in Leckmelm, Scotland on August 23, 1945. She moved to Norris Arm, NL in October 1946. She came to Buchans in 1962 and worked for ASARCO in housekeeping. She met and married Peter St. John in 1968 and they raised two children, Brian (Charlotte) of Ottawa, ON, and David (Tammy) of Calgary, AB. The family grew with the addition of four grandchildren, Brian, Ian, Aaron and Emma-Jane. Millie was a member of St. Theresa’s Roman Catholic Church, Altar Society, and Sewing group. She leaves her family and friends with a legacy of prayer and faith. She is predeceased by her parents, Thomas and Helen Hanlon and brother Peter. Left with fond and loving memories are the extended West family, and the close-knit community of Buchans. Also leaving to mourn are her brother Tom, and sisters Mary, Bernadette, Bonnie, Bride, Gloria, and Joan. Funeral arrangements were entrusted to Jim Maidment of Central Funeral Homes.
Read Less

Receive notifications about information and event scheduling for Millicent

We encourage you to share your most beloved memories of Millicent here, so that the family and other loved ones can always see it. You can upload cherished photographs, or share your favorite stories, and can even comment on those shared by others.

Naval Military Police Group, Love Deek,Paula,Keisha and Keeanna Sheppard, and other have sent flowers to the family of Millicent Helen St. John (Hanlon).
Show you care by sending flowers

Posted Sep 09, 2019 at 01:32pm
Please accept our most heartfelt sympathies for your loss... Our thoughts are with you and your family during this difficult time.

Posted Sep 09, 2019 at 11:37am
So sorry that our family has to say good bye to Aunt Millie. She will forever be in our hearts. One of my favourite memories was on Dec 26, 2000. Jason and I were home for Christmas - our first Christmas married. It was the St Johns family turn to host Boxing day dinner. Uncle peter and Aunt Millie thought making it a dress up party would be more fun- so we all dressed up. Upon arrival to their home, Aunt Millie was in her bedroom. She then emerged wearing a long haired wig, floppy hat, bathing suit and high heels. She danced and flirted with Jason- As a formal welcome to our crazy family. She was laughing and telling everyone to not look at her belly. But all of us ladies were too busy checking out her shapely legs!! She finished her dance and then changed into her regular clothes and served up some delicious cabbage rolls. Rest In Peace Aunt Millie ❤️ Love Tara and family
Comment Share
Share via:
DC

Posted Sep 07, 2019 at 07:16pm
Peter and Family:
So very sorry to hear of Millie's passing.She was a beautiful lady.Will miss her hugs and kisses.Our thoughts and prayers are with you at this difficult time.
Dennis and Sheila Cooper.
Comment Share
Share via:
DR

Posted Sep 07, 2019 at 03:41pm
Our thoughts and prayers are with you during this most difficult time. 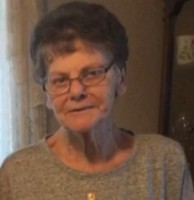