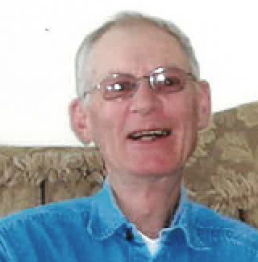 We are deeply saddened to announce that Terry Roberts passed away at the Central Newfoundland Regional Health Centre in Grand Falls-Windsor on August 4, 2022 at the age of 67.

Terry spent many years doing the things that he loved; hunting, fishing, berry-picking, and woodworking. He enjoyed being in the woods, in the backyard tending to his vegetable gardens, and in his shed building furniture. He was also known to tell a tall tale, or two.

Terry was predeceased by his father, Arthur, and his brothers, Perry and Ronald.

Terry's family and close friends will be gathering privately to celebrate his life and to extend their final goodbyes.

In lieu of flowers, a donation can be made to the Canadian Lung Association.