To share your memory on the wall of Wilson Barnes, sign in using one of the following options:

Provide comfort for the family by sending flowers or planting a tree in memory of Wilson Barnes.

Provide comfort for the family of Wilson Barnes with a meaningful gesture of sympathy.

It is with great sadness that the family of the late Wilson George Barnes announce his passing at the Central Newfoundland Regional Health Centre in Grand Falls-Windsor, NL at the age of 82. Wilso... Read More
WILSON GEORGE BARNES
1938 – 2020

It is with great sadness that the family of the late Wilson George Barnes announce his passing at the Central Newfoundland Regional Health Centre in Grand Falls-Windsor, NL at the age of 82. Wilson was a member of the Grand Falls Fire Department and the Independent Order of Oddfellows. He retired from the Town of Grand Falls-Windsor, Public Works Department. Wilson is predeceased by his parents, Fred and Rita Barnes; brother, Kenneth; sister, Linda; and brother-in-law, Jim. Leaving to mourn with fond and loving memories are his wife, Georgina Marjorie; and sons, Fred (Cavell) of Grand Falls-Windsor, NL, John (Barb) of Belnan, NS, Craig (Cathy) of Eastern Passage, NS, and Rodney (Rachael) of Fall River, NS. Also leaving to mourn are his sisters, Rose (Mack) and Clara; brothers, Art (Patsy) and Edmund (Marion); brother-in-law, Ray; grandchildren, Kendra (Cory), Erica, Malissa, Matthew, Mitchell, Morgan, Myranda, Jordan, and Logan; great-grandchildren, Shonte and Ciara; and a large circle of many family members and close friends. Rev. Joan Antle will conduct the funeral service at Central Funeral Homes Chapel on Thursday, September 17, 2020 at 10:00 a.m. Pallbearers are sons Fred, Craig, and Rodney; and special friends Shirley Horwood, Lou Horwood, and Jim Tuff. In lieu of flowers, donations may be made in his memory to the Diabetes Association. Funeral arrangements were entrusted to Jim Maidment of Central Funeral Homes.

Receive notifications about information and event scheduling for Wilson 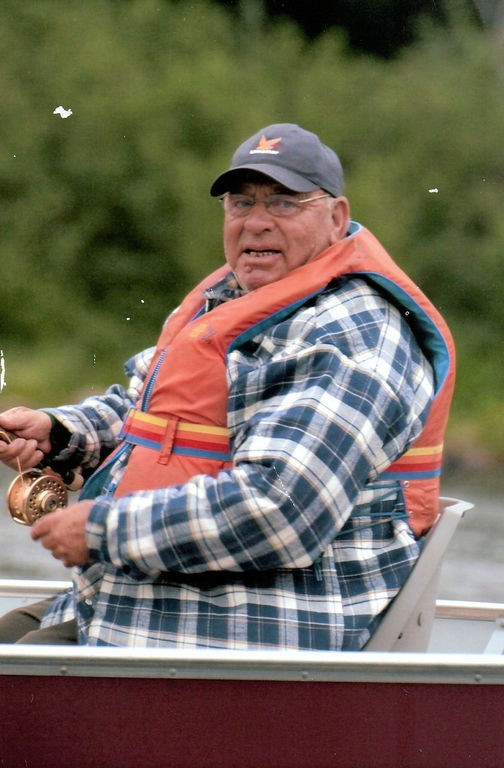 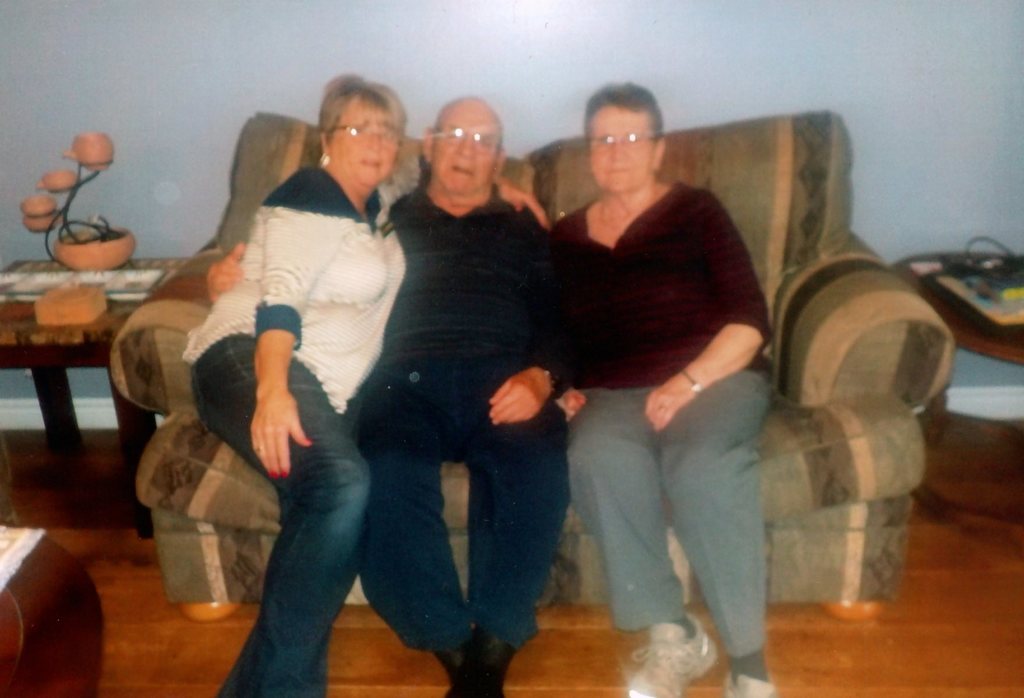 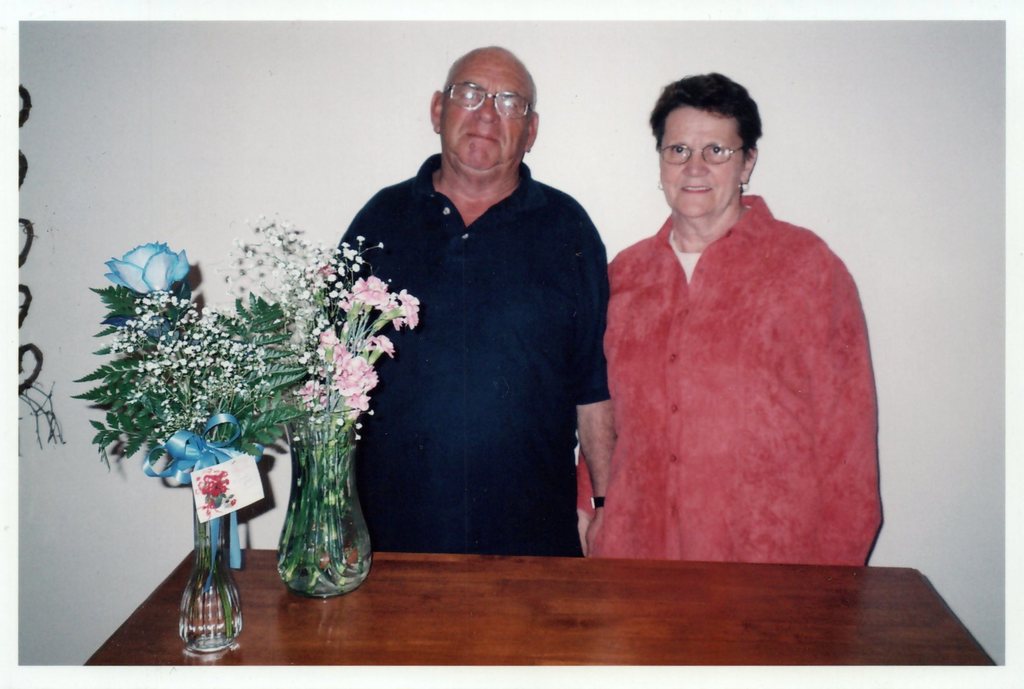 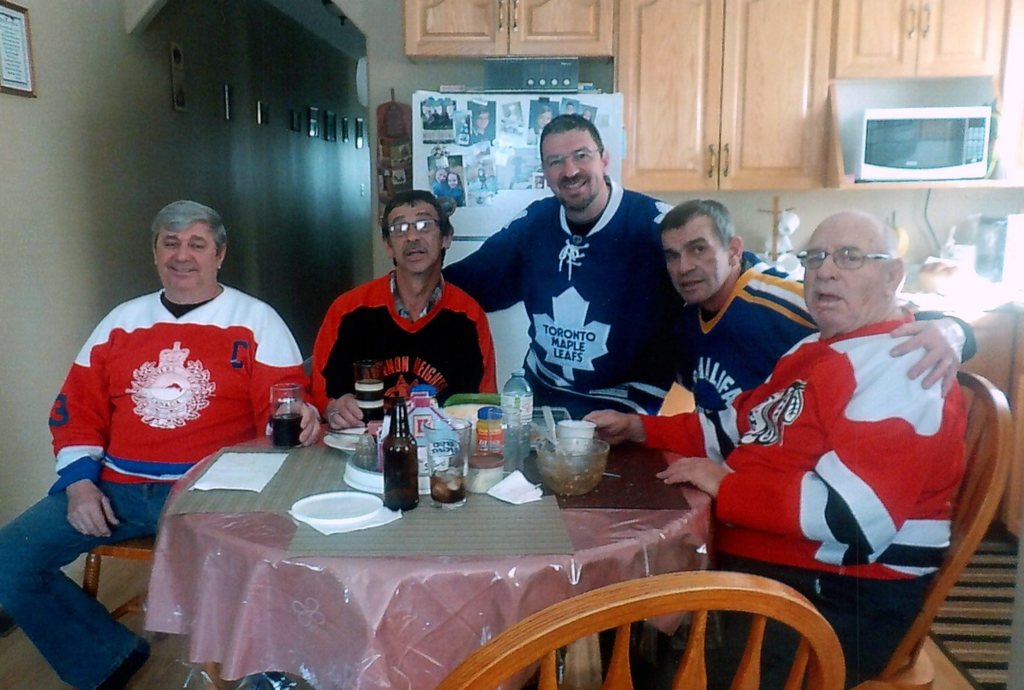 Donations are being accepted for: Canadian Diabetes Association.

We encourage you to share any memorable photos or stories about Wilson. All tributes placed on and purchased through this memorial website will remain on in perpetuity for generations.

Georgina and family. I just found out about Wilson's passing and we are shocked to hear..He was a wonderful person and will be missed dearly .Our thoughts and prayers are with you all at this time ..Marg & Art Card
Comment | Share Posted Sep 24, 2020 at 06:57pm via Condolence
RJ

We are saddened to hear of Mr. Barnes passing. Always enjoyed his sense of humour!
Sincere condolences to all!

We always enjoyed great laughs and merriment in Wilson’s presence. So loved by his wife, children and grandchildren, the loss of him will be immense. Our deepest sympathies and heartfelt condolences to all! 🙏🏽
With much love,
Cam and Karen Palmer💕

Condolences to Georgina and all of Wilson's family from Bill and myself. A very sad time for all, hope it helps to know that you are being thought about .
Comment | Share Posted Sep 17, 2020 at 08:21am via Condolence
DF

Thinking of Georgina and Family, so sad to hear of wilsons passing. We have some good memories of the stories he would tell us, rest easy Wilson.
Comment | Share Posted Sep 17, 2020 at 05:56am via Condolence